Talent continues to glow at the GREEN CARPET FASHION AWARDS 2017

Milan, September 24th – The Green Carpet Fashion Awards, Italia 2017 is the first awards programme to honor Made in Italy – one of the most important supply chains in the world. It was designed and implemented by Camera Nazionale della Moda (CNMI), in collaboration with Eco-Age, and with the support of the Ministry of Economic Development (MISE), the Italian Trade Agency (ITA) and the patronage of the Municipality of Milan. A Green Carpet celebrated the “Oscars” of sustainability in Fashion with key players within the Fashion industry and worldwide celebrities. 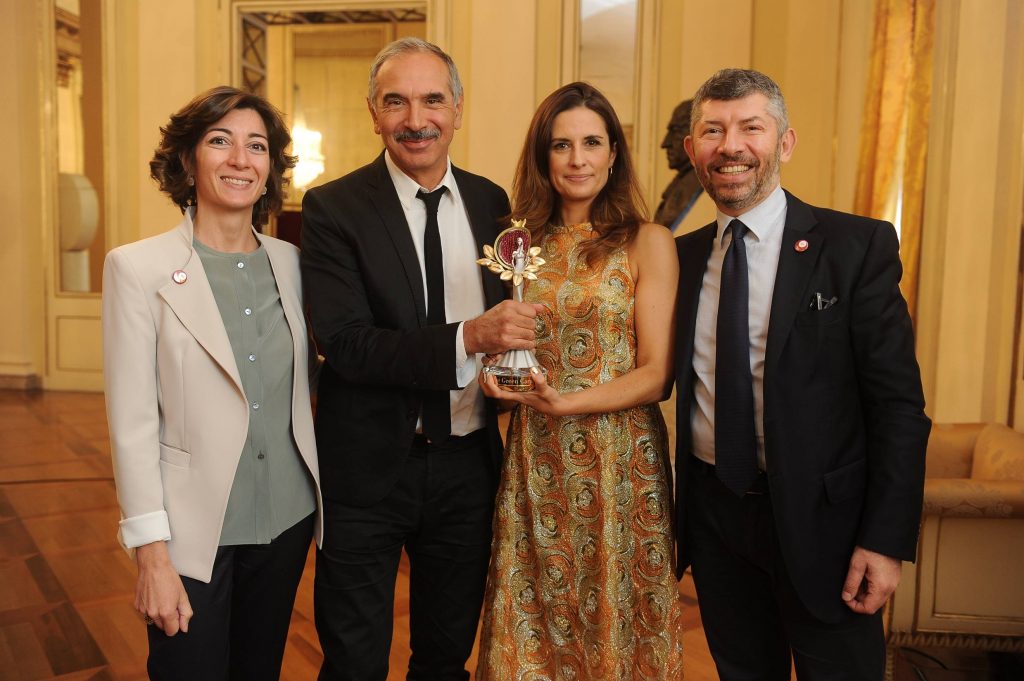 ISKO™ was the official partner of the Green Carpet Fashion Awards, Italia, the event that took place in Milan on September 24th, 2017, celebrating sustainable values,  representing the Handprint of Fashion and honoring Made in Italy – one of the most important chains in the world. A series of short films videos was also produced to support the value of Made in Italy in which ISKO™’s CREATIVE ROOM™ (the Italian ISKO™ specialized center for design and style research, official tutor of the Denim Design Award) and ISKOTECA™ were featured.

You can watch the video episode on ISKO™ magazine.
To help nurture and support emerging talent, ISKO™ offered the winner of “THE FRANCA SOZZANI GCC AWARD FOR BEST EMERGING DESIGNER”, one of the prestigious awards which was revealed on September 24 at La Scala during The Green Carpet Fashion Awards, Italia, the opportunity to collaborate on a denim collection to be presented during Milan Fashion Week, in February 2018.

Watch the interview with Livia Firth of Eco-Age during ISKO™ I-SKOOL™ 4 Awards, where she was holding the position of president of our Marketing Award Jury. 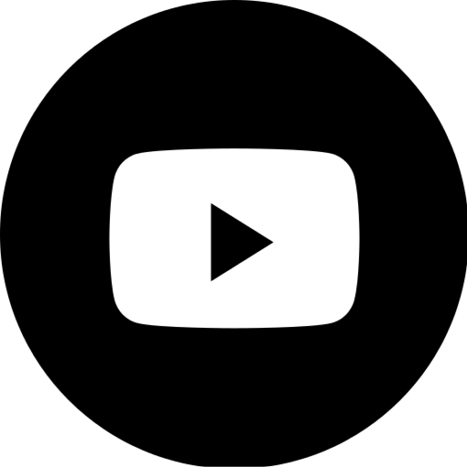 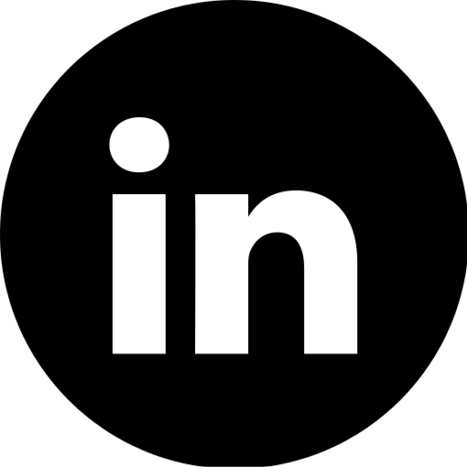